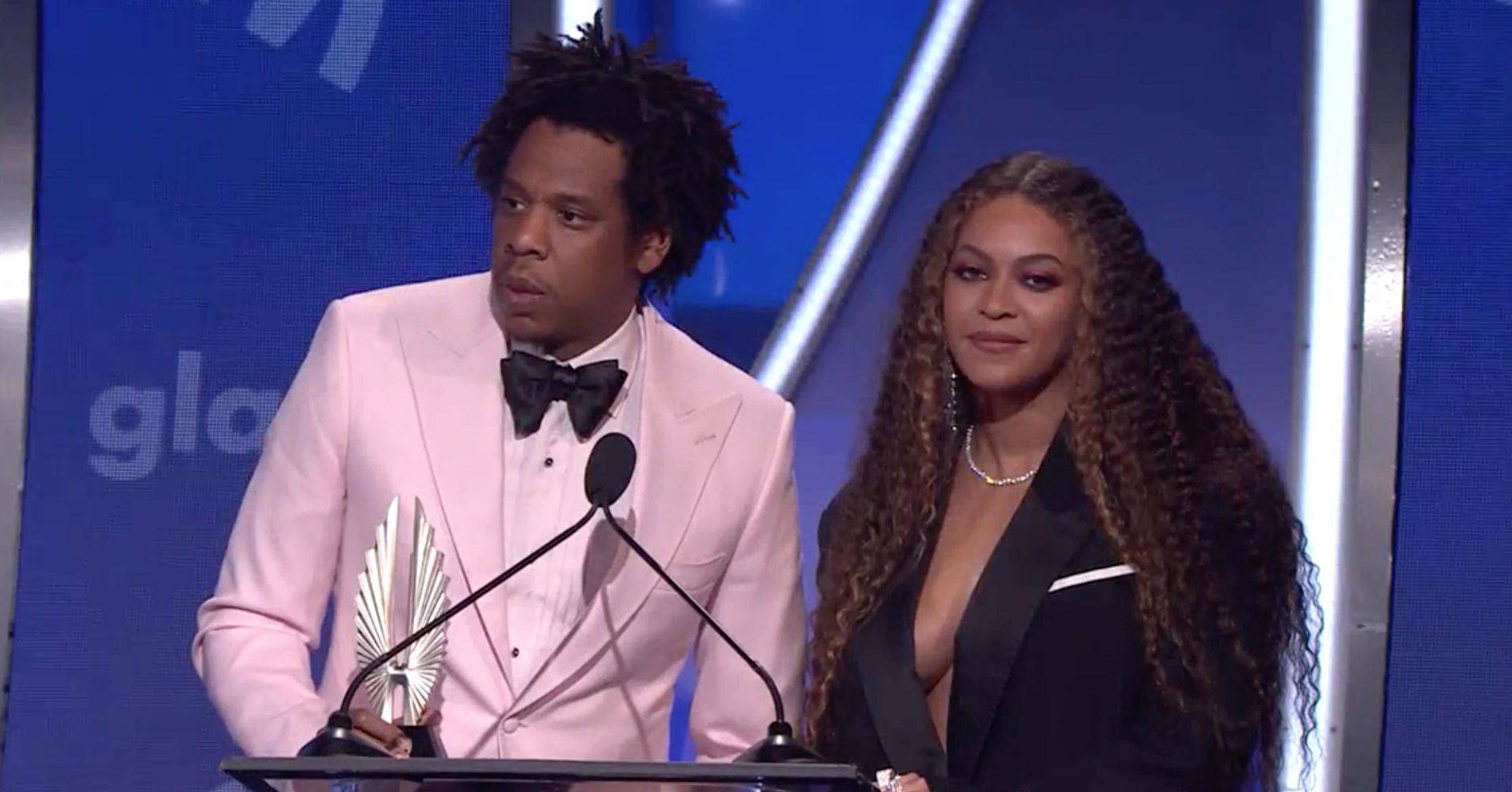 Beyoncé and Jay-Z stole the show at the 2019 GLAAD Media Awards in Los Angeles Thursday, but the couple made sure to shift the focus back to the LGBTQ community with a short, but impassioned, speech.

The music icons were honored with GLAAD’s Vanguard Award this year in recognition of their respective support for LGBTQ causes. But as they took the stage at the Beverly Hilton, the duo took a moment to pay tribute to their own LGBTQ family members.

“I want to dedicate this award to my uncle Johnny, the most fabulous gay man I’ve ever known who helped raise me and my sister,” Beyoncé told the crowd. “He lived his truth. He was brave and unapologetic during a time when this country wasn’t as accepting, and witnessing his battle with HIV was one of the most painful experiences I’ve ever lived.”

“I’m hopeful that his struggles serve to open pathways for other young people to live more freely,” she added. “LGBTQI rights are human rights.”

Jay-Z, meanwhile, offered words of praise for his mother, Gloria Carter, who came out as a lesbian in the song “Smile,” which appeared on his 2017 album, “4:44.” (The track earned the rapper a GLAAD Special Recognition Award last year.)

“I get to follow in her footsteps for spreading love and acceptance,” he said.

Earlier in the show, Beyoncé got a special tribute of her own when “RuPaul’s Drag Race” star Shangela performed a seven-minute tribute of the diva’s greatest hits.

10 Books For Parents Who Want To Help Their Anxious Kids