Here’s The New Show You Should Watch Right Now 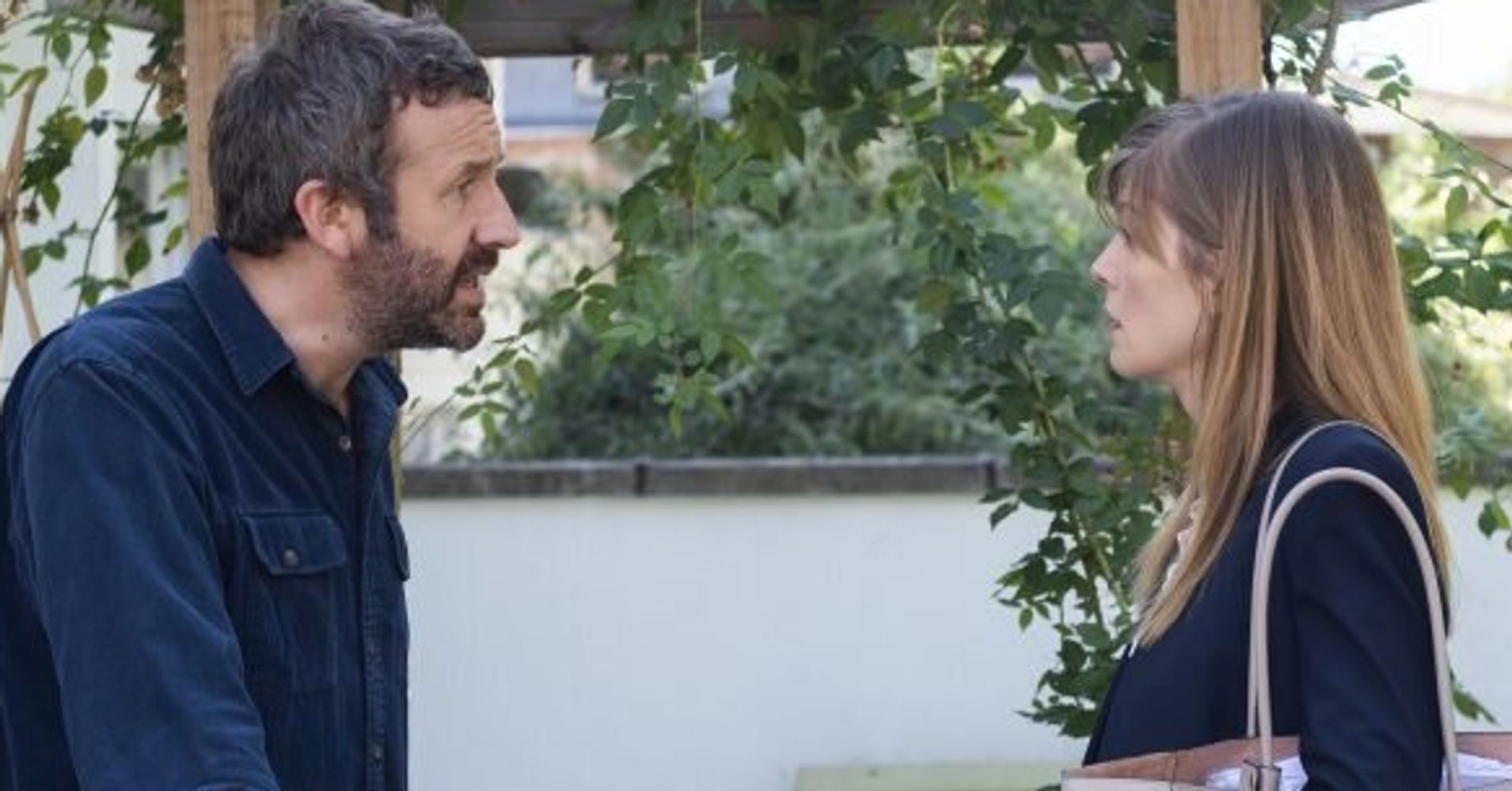 Premise: A married couple in London meets at a pub once a week to discuss their marriage. The wife cheated on the husband before the series starts and the pub trips have the impetus of drinking before weekly marital counseling sessions. While the husband struggles with the cheating, the wife expresses frustration that the husband no longer tries in life.

Sum-up: The 10-minute episodes feel innovative coming from a cable company, but will not seem that novel to anyone who has watched shows on YouTube before. The show’s true strength lies in the writing, which succeeds in being fun and engaging despite the stripped-down concept of two characters just talking at a table for minutes and minutes. This has the feel of watching a play, so go into this knowing you’re only getting two people talking (no scene jumping, high production values or a cast of characters here). Still, the simplicity allows for incredibly small moments, such as the wife choosing a different chair to sit in that’s closer to or farther from the husband, to have a surprising amount of emotional weight.

Heads-up: Thinking cynically, Sundance gets to play an advertisement at the start of each episode ― or every 10 minutes. That’s quite a few ads if you’re binge-watching this.

Will everyone be talking about this? I’ve seen a ton of buzz for the show, based around the 10-minute concept. I think people (or at least television reviewers) are tired of super-long seasons and this has a breezy feel that could attract a decent viewership. That said, I have little faith people will actually trek to the Sundance website, so this might have only found its audience if it had debuted on one of the big streaming services.

Why The Heck Is Everyone Obsessed With Wool Dryer Balls?

15 Minimalist Home Decor Stores For Decorating On A Budget

Boiling may be the easiest way you can deal with eggs. Poaching gets messy, frying may require the flip of a…

Here’s Why Good Olive Oil Costs So Much More