Here’s Why Some People Have More Anxious Thoughts Than Others 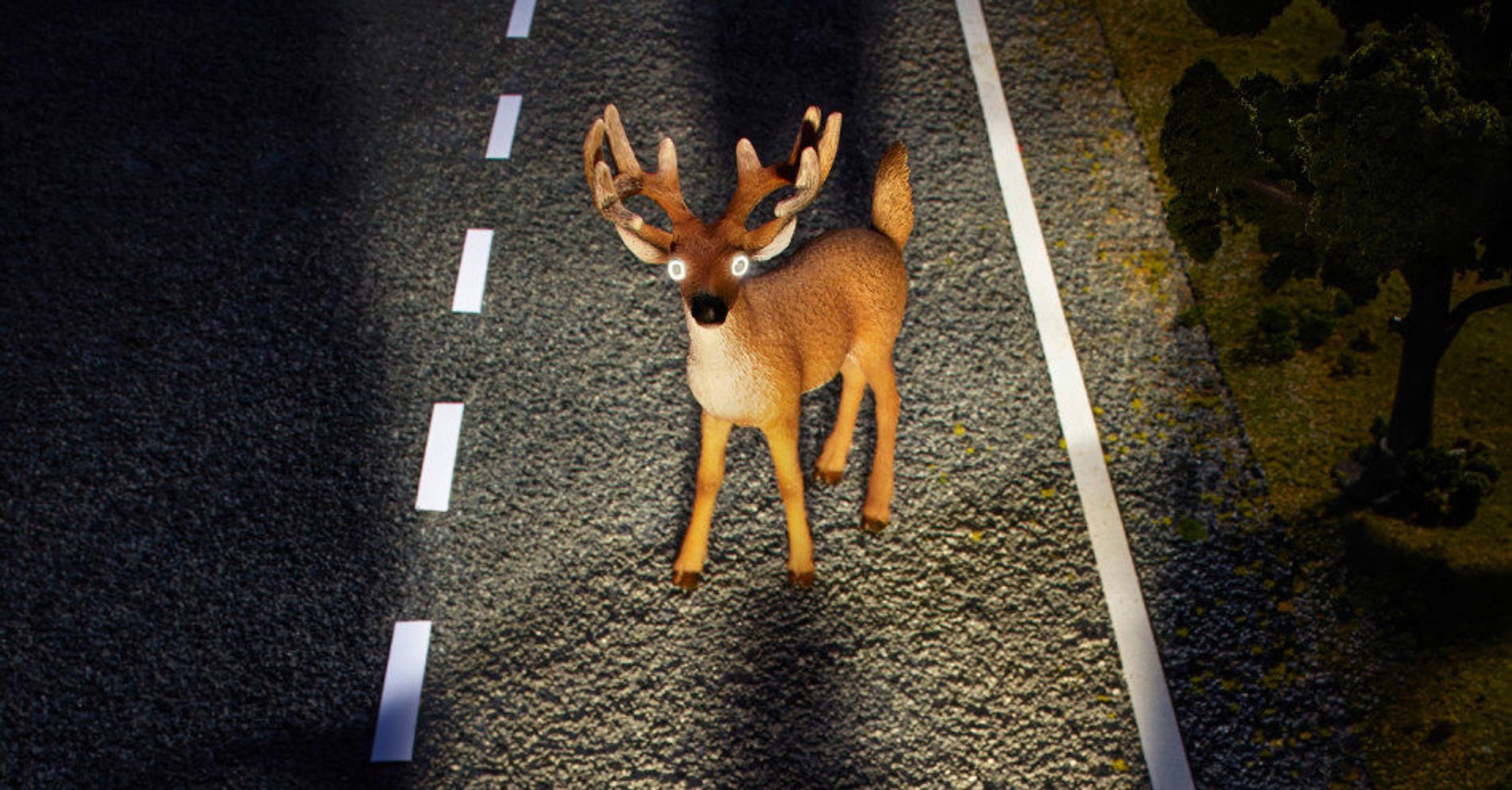 When my journalism career was just reaching cruising altitude, I was invited to appear on a local TV talk show. I despised public speaking but told myself this wasn’t a speech, it was a cozy chat. Unfortunately, that’s not how it felt at the studio. By the time I was seated under the bright lights on a dais that looked suspiciously like a stage, my brain was fogged with fear. When I did manage to utter a sentence, my voice quivered uncontrollably. For weeks, I woke up replaying those ten minutes, certain they had revealed who I truly was: a fraud.

My choking problem dates back to high school, when I could smack the ball in softball practice but reliably whiffed when facing competition. It’s mildly comforting to know that even those used to the limelight can falter this way (see “Famous Flubs,” below), but still I have to wonder: Why do my brain and body, which function well in everyday situations, routinely fail me in the clutch? Turns out, choking has piqued scientists’ curiosity, too and a number of recent studies help explain not only why it happens, but also—take heart, fellow chokers!—how to prevent it.

There’s a simple explanation for my public epic fail, says Sian Beilock, PhD, professor of psychology at the University of Chicago and author of Choke: What the Secrets of the Brain Reveal About Getting It Right When You Have To. My prefrontal cortex, a part of the brain that helps with focusing, was hijacked by anxiety. When we’re anxious, our sympathetic nervous system kicks into gear, causing our heart rate, blood pressure and breathing rate to increase. These physiological responses compete for the prefrontal cortex’s attention, thereby diverting valuable brain capacity from answering interview questions or remembering song lyrics. Anxious thoughts (They hate me) co-opt the brain’s working memory, a limited-capacity scratchpad also in the prefrontal cortex that helps us process in-the-moment information. So you’re left with too few cognitive resources to think clearly, never mind creatively. The same brain freeze-up afflicts those who study like mad but forget the answers during a test, or repeatedly rehearse a speech and then stammer through it.

With physical challenges, there’s an added element at play. For peak performance, everyone from a soccer star to a gifted pianist relies on unconscious brain circuitry. But when they get anxious, they start thinking about what they’re doing. They micromanage their movements—and increase the likelihood of messing up. “Focusing too intently on performance can backfire,” Beilock says.

Perfectionists are especially prone to self-sabotage, says Gordon Flett, PhD, Canada Research Chair in personality and health at York University in Toronto. “They put lots of pressure on themselves and tend to worry about how they’re being judged, which sets them up for trouble,” he explains. They’re more apt to ruminate about their mistakes or flaws, compare themselves with others and succumb to all-or-nothing thinking (If I don’t have the best ideas in this brainstorming session, it means I’m bad at my job), actions that can impair performance. And their sympathetic nervous system tends to hum at a higher-than-average frequency, so they’re more frazzled in general, making them more susceptible to an anxiety-related brain ambush. “When we asked perfectionists to recount the biggest mistake they ever made, their heart rates went off the charts and it took them longer than most people to calm down,” says Flett.

Public embarrassment is just one consequence of choking: Think of those whose flameout has cost them a job, a financial windfall, or a career.

That said, if you do choke, Flett suggests viewing it as an opportunity for self-improvement. “It doesn’t mean you’re hopelessly flawed,” he says. “It means you’re like everyone else and have some room to grow.”

Ten years after my mortifying TV appearance, I was invited on the Today show to talk about a book I’d coauthored. For weeks, I felt sick to my stomach every time I thought about it. Then a wise actor friend suggested I reframe my anxiety as excitement. (Although I didn’t know it at the time, Beilock also recommends this technique.) So whenever the show crossed my mind, I thought, This is going to be incredible! Finally, sitting in the studio at Rockefeller Plaza, I actually believed it—and sounded as engaged and articulate as I am.

Serena Williams
In 2015, Williams was widely expected to sweep all four Grand Slam tournaments—but lost before even making it to the U.S. Open finals. Her opponent was ranked 43 in the world—42 spots below Williams.

Jessica Simpson
The Southern songstress faltered during a 2006 live taping of a tribute to Dolly Parton (one of Simpson’s idols), botching the words to “9 to 5,” then bolting from the stage while sputtering “So nervous!”

Rick Perry
In a 2011 Republican primary debate, the then governor of Texas pledged to eliminate three government agencies, but blanked on the last one—Energy. As he said at the time: “Oops.”

This Is Why Some People Get So Many Mosquito Bites

Parents have all sorts of criteria when it comes to choosing a baby name. They may want to honor a particular…