Is The Nonstop News Cycle Affecting Your Weight? You’re Not Alone. 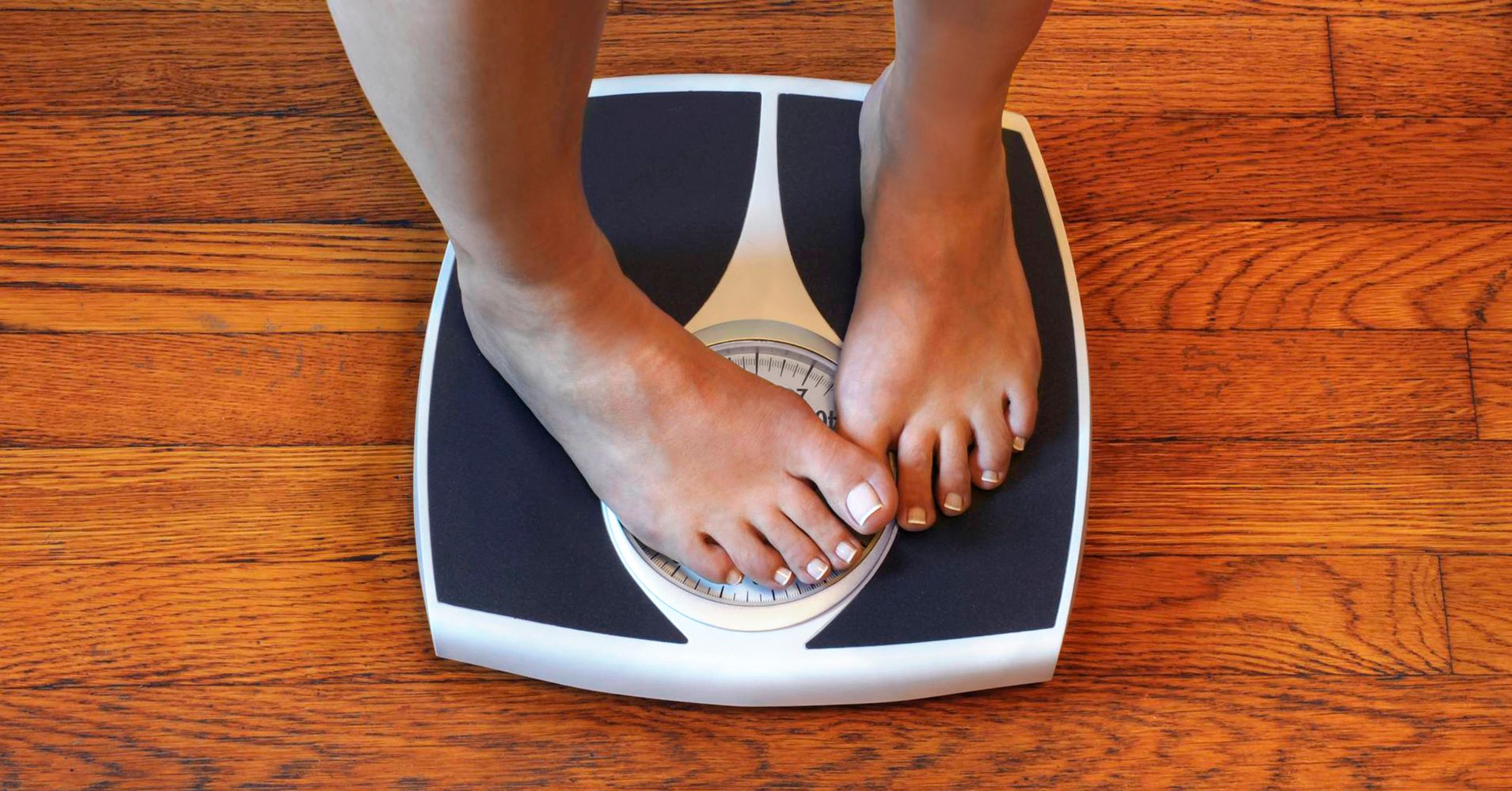 It’s no secret people have experienced emotional health effects since the 2016 presidential election. Today’s news cycle highlights the negative impact of President Donald Trump’s “zero tolerance” policy on immigration and often features his racist comments. Many people feel the current political divide is exacerbating strife between family and friends and increasing anxiety in the United States. And if left unchecked, that can wreak havoc on a person’s overall well-being.

Chronic stress can have real physical health consequences ― something that’s anecdotally playing out in real time. According to reports in The New York Times and The Boston Globe, some people are saying the changes they see on the scale or in their diets is a direct response to negative news and the divisive political climate. Some have even dubbed the weight gain phenomenon as “The Trump 10.” Others are also sharing accounts on social media about how they’ve experienced a change in their physical well-being over the last two years.

The reality is that stress, whether it’s caused by politics or other issues like finances, family troubles or workplace pressures, can cause unhealthy changes in weight. And experts want people to be aware of their triggers ― and solutions on how to deal with anxiety ― so they can stay well.

The Physical And Emotional Toll Of Anxiety

Jeremy Warden recalls experiencing various emotions in the months leading up to the 2016 election, ones that he said influenced his overall health habits. Warden, a 26-year-old from Minneapolis, said that the political climate displayed on television inspired him to make a change in diet.

Prior to November 2016 he went “beef-free,” and then after the results of the election, Warden completely eliminated all meat from his diet. Although he had followed a vegetarian diet before, he hoped his change would help with climate change and sustainability. (Research suggests meat and dairy consumption severely impacts the environment.)

“I’ve felt kind of hopeless or doomed,” he said. “It’s hard to feel like the planet stands a chance against humans, and with that feeling a switch sort of went off inside of me.”

As time went on, however, Warden said his eating patterns appeared to change in ways that weren’t connected to his meat-free diet. He said he experienced higher levels of stress when he watched the news, which in turn affected his appetite.

“I often feel sad or unmotivated to eat. It can be hard to justify getting out of bed when everywhere you turn be it social media, the radio, or the news at large, things seem to be getting worse and worse, or at least that’s what people focus on.”

“I often feel sad or unmotivated to eat,” he said. “It can be hard to justify getting out of bed when everywhere you turn be it social media, the radio, or the news at large, things seem to be getting worse and worse, or at least that’s what people focus on. Preparing food can often feel petty.”

Warden believes that he lost at least 15 pounds since the election. The weight loss could be due in part to his deliberate diet change or a number of other factors, but experts say that stress surrounding current events, politics or the news could also be a part of the problem.

A 2017 survey from the American Psychological Association found that more than 50 percent of American adults said following the media causes them stress. It’s also a trend that extends beyond political affiliations: A majority of adults from both political parties reported that the future of the nation was a source of stress, according to the APA report.

In a statement made at the time of the survey, Arthur C. Evans Jr., APA’s chief executive officer, said that it’s practically impossible to escape the news and that can be a trigger of stress.

“With 24-hour news networks and conversations with friends, family and other connections on social media, it’s hard to avoid the constant stream of stress around issues of national concern,” he said. “These can range from mild, thought-provoking discussions to outright, intense bickering, and over the long-term conflict like this may have an impact on health.”

Christine Peat, an assistant professor at the department of psychiatry at the University of North Carolina at Chapel Hill, said that life-changing events ― be it a job switch, a new relationship or even media coverage ― can trigger changes in dietary habits.

“It’s a very common experience,” she said. “It kind of varies from person to person, but people fall into one of two categories: They either completely lose their appetite, or they move towards palatable foods.”

Shelly Kendra, a dietitian coordinator at UPMC Magee-Womens Hospital in Pittsburgh, added that our bodies all react differently to stressful situations. In some cases, this can just mean mindlessly reaching for the nearest snack every once and a while or, as it happened with Warden and others, even more drastic weight fluctuations.

Protecting Your Mind And Body

Before reaching for a snack or skipping a meal, it’s important to consider whether outside pressures are playing a role in your dietary change, Kendra said.

“You need to dig deeper and think about whether you’re actually hungry because of a stressor or because you really are hungry,” she said. “Taking the time to pay more attention to physical cues will help you take a more mindful approach to your eating habits.”

“Taking the time to pay more attention to physical cues will help you take a more mindful approach to your eating habits.”

Peat said that if you do start to notice a change in your diet you may want to consider finding alternative methods of dealing with stress. She suggested getting up and going for a walk, calling a friend, practicing meditation or any other means of coping that keeps your mind busy. If keeping up with the news or checking your social media feed also contributes to this feeling, it’s OK to log off or not read every story.

Both Kendra and Peat acknowledge that there are times when a diet change is to be expected. It’s normal to reach for that ice cream after a breakup or to not feel like eating when you get bad news, but monitor how often this behavior is occurring.

“If you’re feeling unable to manage the stress on your own or you’re taking a look at things on your own and you feel out of your element, finding a professional to speak to should help you manage,” Peat said.

Warden said that he’s chosen to fight his feelings of stress due to the election with activism, which the APA stated can be a good way to actively deal with anxiety. He also used his family and friends as a support system.

“Being with people you like, and creating things together, enjoying those things, enjoying what others create and offer you, it all brings me back to earth, really, and reminds me that life is a beautiful thing,” he said. “We will always have hope if we’re together.”

These Photos Of Grandparents And Their Grandbabies Are Simply Magical

Weight Stigma Is One Of The Last Socially Acceptable Forms…

Why Am I Not Losing Weight?

12 Reasons To Ditch The Diet Mentality

10 Of The Best Airbnbs In Carolina, Puerto Rico

This Brilliant Mind Trick Will Make You A Better Baker