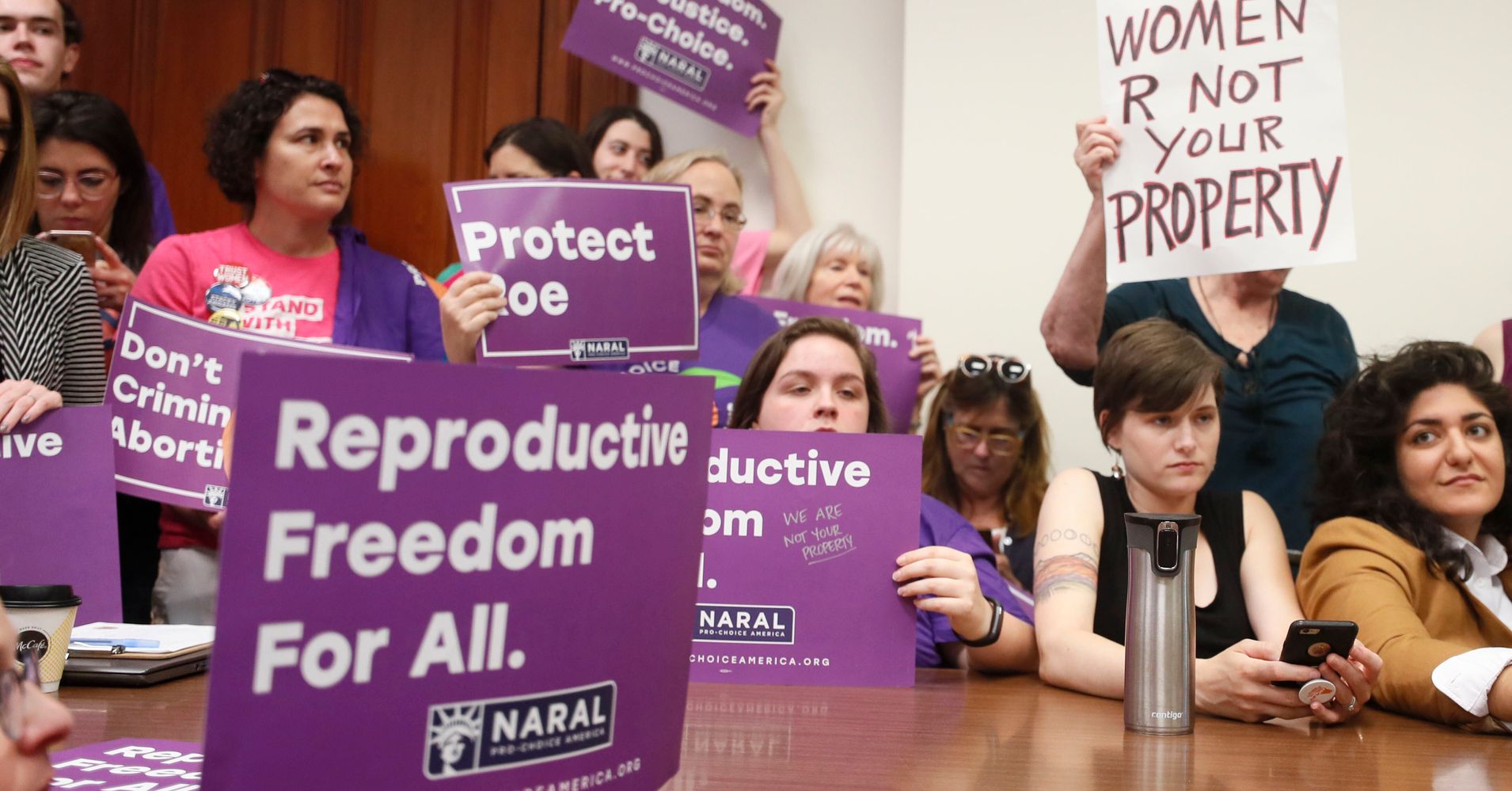 Days after Alabama passed the most restrictive abortion law in the country, the Missouri House passed a bill on Friday banning most abortions eight weeks after a woman conceives. The legislation heads to the desk of Gov. Mike Parson (R), who is expected to sign it.

With just hours left before a Friday deadline to pass bills, the GOP-led House voted 110-44 in favor of the ban, which only permits abortions after the eight-week cutoff in the case of medical emergency.

Lawmakers who spoke out against the bill on Friday emotionally described how personal the consequences of the ban are to them.

The Missouri bill does not make exceptions in cases of rape or incest. Doctors would face up to 15 years in prison for performing an abortion after the eight-week cutoff.

Missouri already has extremely limited access to abortion, with only one provider left in the state. NARAL Pro-Choice America estimates that 95 percent of Missouri women live in counties lacking abortion access.

Abortion providers working in the area emphasized that for now, Missouri women are still able to get abortions.

“In an effort to intentionally instill confusion and panic in the communities I provide health care for across the state, Missouri has joined Ohio, Georgia, and Alabama on the growing list of states aiming to ban abortion,” Dr. Colleen McNicholas, a Missouri-based OB-GYN and fellow with Physicians for Reproductive Health, said in a statement.

Georgia, Mississippi, Kentucky and Ohio have also recently passed similar so-called “fetal heartbeat” laws banning abortion at around six weeks, though they all face legal challenges and some have been blocked from going into effect yet. A state court has already ruled a similar Iowa law to be unconstitutional.

Reproductive rights advocates in those states say women are trying to get information about what the new laws mean for them. A spokesperson for Planned Parenthood of the Southeast, which operates in a region including Alabama and Georgia, told The New Yorker the organization has set up a hotline that has been inundated with calls.

“Let me be clear: you can still get an abortion in the state of Missouri,” McNicholas said in a statement.” Clinics are still open, for now.

The law also prohibits minors from obtaining an abortion without written parental consent in most cases, and it would outlaw doctors from performing abortions if they know the patient is seeking the abortion because of indications the child may be born with Down syndrome.

This is a developing story. Please check back for updates.

Here’s Why Some People Have More Anxious Thoughts Than Others

When my journalism career was just reaching cruising altitude, I was invited to appear on a local TV talk show. I…

Arnold Schwarzenegger Is Dropkicked in the Back by an…

The Invention Of Softer, Processed Foods Changed The Way Ancient…