The Trick That Helps You Fall Asleep 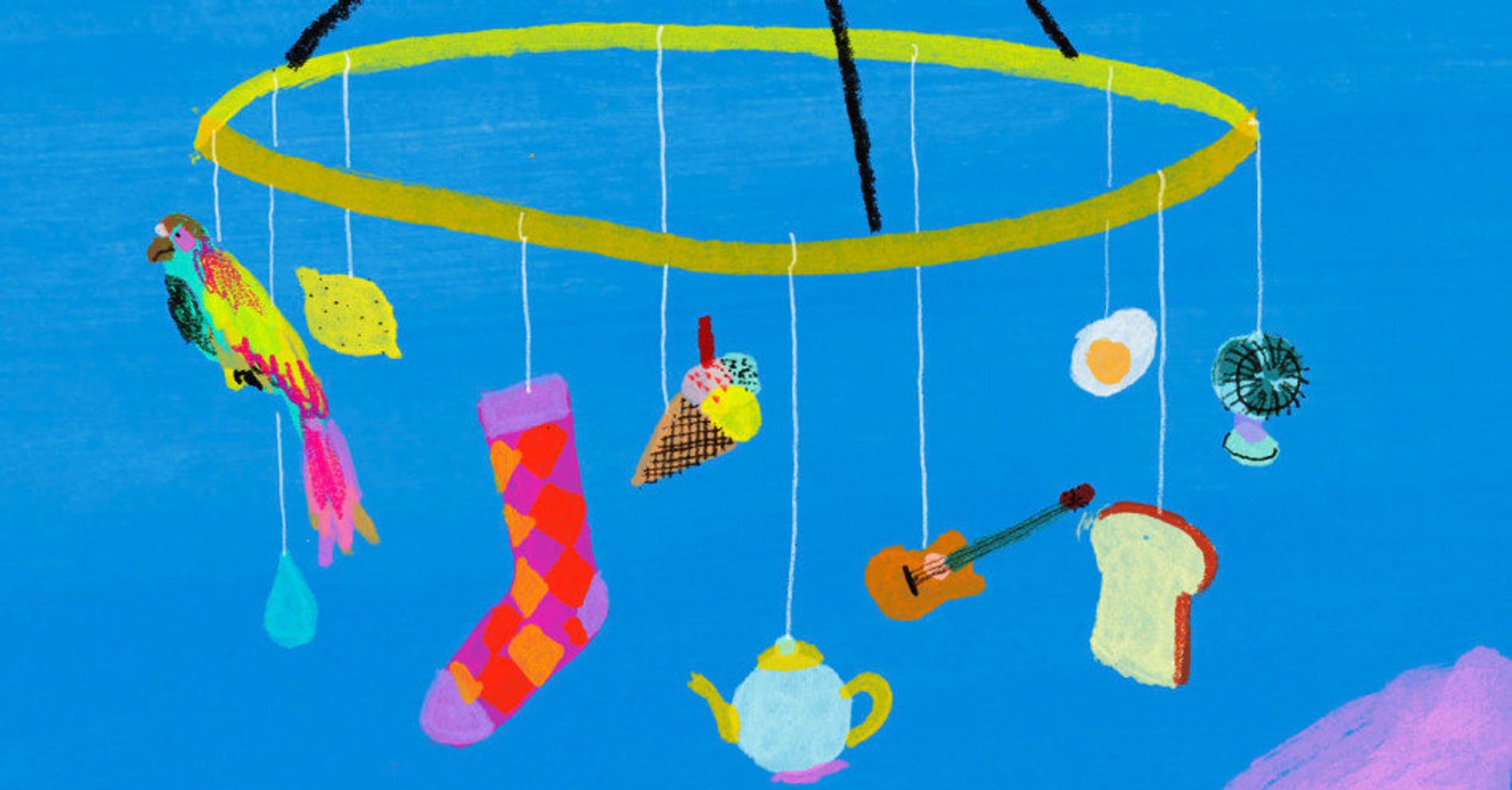 Today’s thoughtless comment to a friend. Tomorrow’s meeting with the boss. The mortgage. The homeless. The flu. The glaciers! If your mind starts to spin when your head hits the pillow, a new trick called the cognitive shuffle may help. The goal: to silence fretful thoughts by deliberately overloading the brain with benign nonsense.

The cognitive shuffle evolved from a cognitive scientist’s attempts to solve his own sleep problems. Luc Beaudoin, PhD, an adjunct professor at Simon Fraser University in British Columbia, figured that if he could find a way to put his brain into a state it recognized as ready for sleep while directing his attention away from the stressful thoughts keeping him awake, he might just be fooled into dozing off. “The brain’s sleep-onset control system need not know what you’re thinking or imagining,” he says. “It just needs to notice that there is mind wandering and that there is vivid visual imagery, as if you were hallucinating. Unless the brain is on drugs, these clues generally signal that the cortex is ready for sleep.”

Beaudoin’s theory worked for him, so he tested it on college students, pitting the cognitive shuffle against an early-evening journaling technique called constructive worry, which has been shown to beat back insomnia-inducing thoughts. The shuffle was just as effective—and arguably more convenient since it can be done at bedtime or in the middle of the night without a pen, paper, or worksheets. He’s currently studying it in comparison with counting backward. To try a version yourself, follow these steps:

1. Pick a letter at random.

2. Visualize a word that starts with that letter. It should be something you can picture and should be emotionally neutral (no clowns, airplanes, or snakes).

3. Continue thinking of new words that start with that letter. So if you chose lollipop, you might then picture a landmark, a lemon, a ladle, a lion. Instead of speeding through a list of words, pause and imagine each one, says Beaudoin.

4. When you get bored with your letter, move on to the next. Don’t get creative and make up stories about any of the words.

5. Keep going until…zzz. Some people nod off within the first few minutes; others may take as long as 15 or 20.

Beaudoin has also helped create an app, mySleepButton, which speaks random words for you—because sometimes even conjuring up a rabbit, a crayon, or a zucchini can be challenging in the wee hours of the night.

WIDE AWAKE: About 15 to 20 percent of people have short-term insomnia disorder, which lasts less than three months, according to the American Academy of Sleep Medicine.

This Is Why Some People Get So Many Mosquito Bites

Here’s Why Some People Have More Anxious Thoughts Than…

‘I was becoming ungrateful’: Tim Rogers on You Am I and…