These Photos Of Grandparents And Their Grandbabies Are Simply Magical

Growing up in Jaipur, in India’s Rajasthan state, photographer Sujata Setia had her picture taken with nearly everyone in her family: her mom, dad, brother, even a stray cat her parents took in.

Flipping through the photo albums now, she can’t find a single photo with her grandparents.

“I think my parents never took enough pictures of me and my grandparents because you always believe your parents are invincible until the day they leave you,” Setia, a London-based newborn and family photographer, told HuffPost recently.

“When they’re gone, there’s a sense of loss over the lack of photos,” she said. “You realize memories alone tend to become a fuzzy version of reality with time.”

Now, as a mother of a young daughter herself, Setia hates to think of the same thing happening to other families. With that in mind, she has spent the last year in her travels offering to take photos of grandparents (and great grandparents) with their grandkids as a gift to them. (And as a sweet tribute to her Nani, Nana, Dadi and Dada ― her four grandparents.)

“I literally walk on the street, in malls, in flights, in the train … anywhere I go, I am forever seeking older people and offering them a shoot with their family members as my gift,” she said. “Some of them sometimes think I’m this crazy lady and some agree.”

Sometimes when Setia requests a photo session, the grandparents and child haven’t met or spent much time together, which makes capturing the moment even more special.

“I recently photographed a great-grandma with a baby in Argentina and the little baby had not been around the grandma enough to feel comfortable with her,” Setia said. “But then the grandma started singing an old church song to the little girl, the smile I saw on that 6-month-old baby’s face was worth a million bucks.”

She added: “I don’t know how much of the song she understood, but she just hugged her great-grandma like they were one soul. It was magical … just magical.”

Setia doesn’t plan on ending her passion project any time soon; she gets too much joy out of it to do that. So do her subjects and those who stumble upon her work.

“The messages I receive from people who have come across these images are both heartwarming and heartbreaking,” Setia said. “I hope that this project has inspired them to photograph their grandparents and great grand parents with their children before it’s too late.”

Below, see more of Setia’s grandparent series, or head to her official site or Instagram for continued updates on the project. 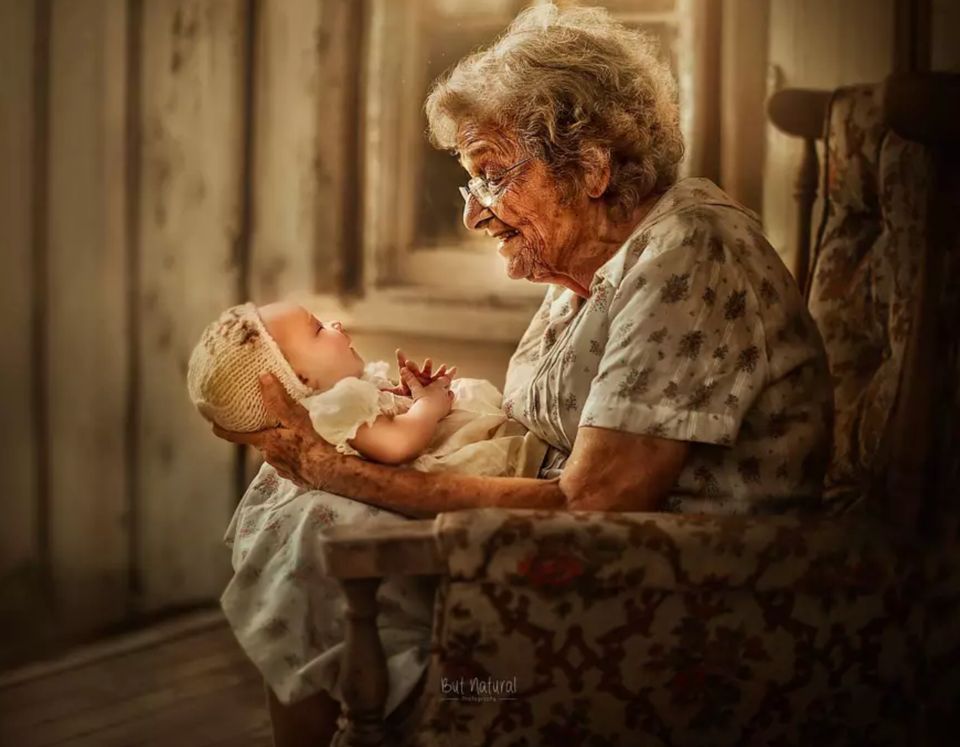 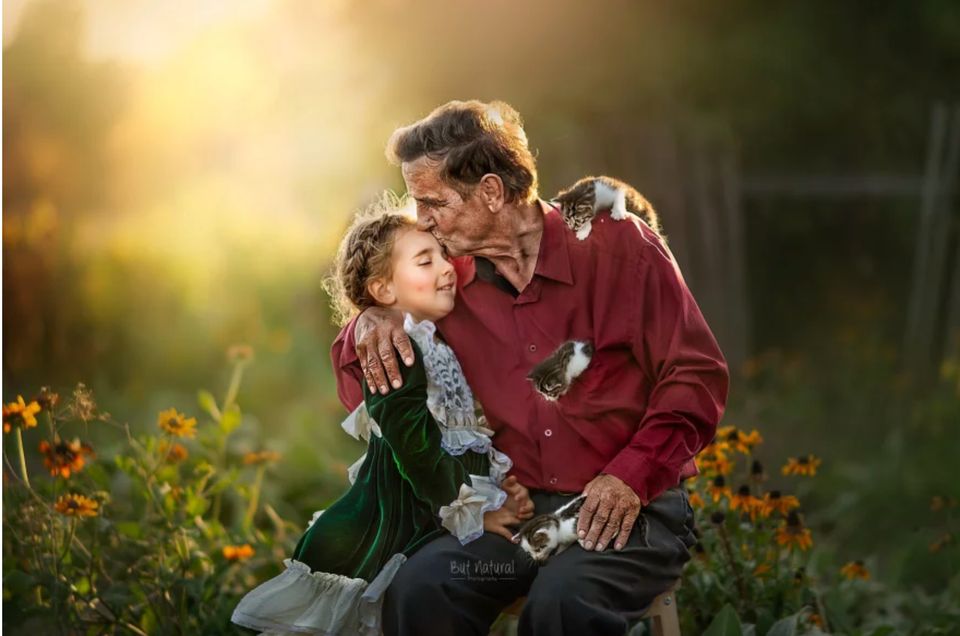 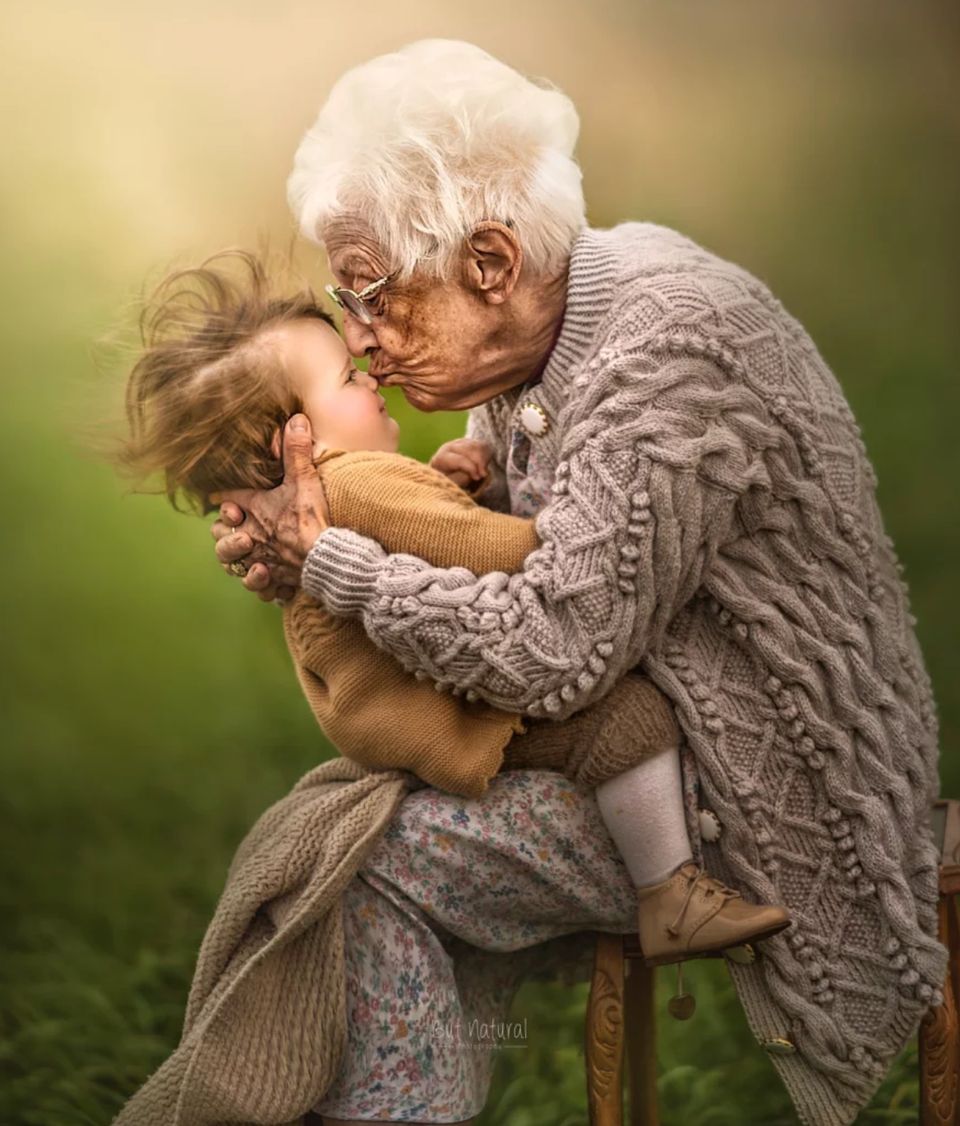 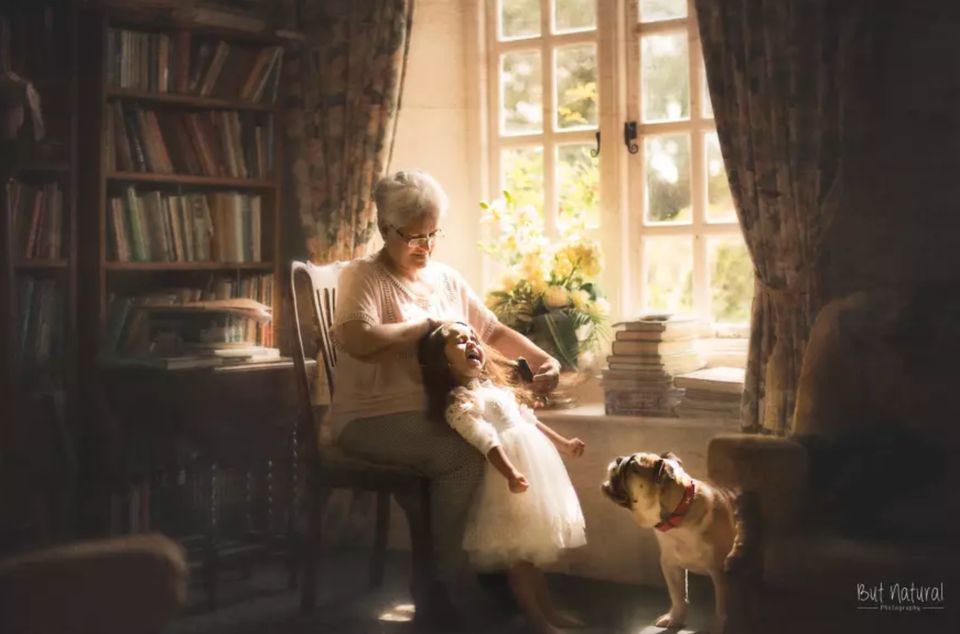 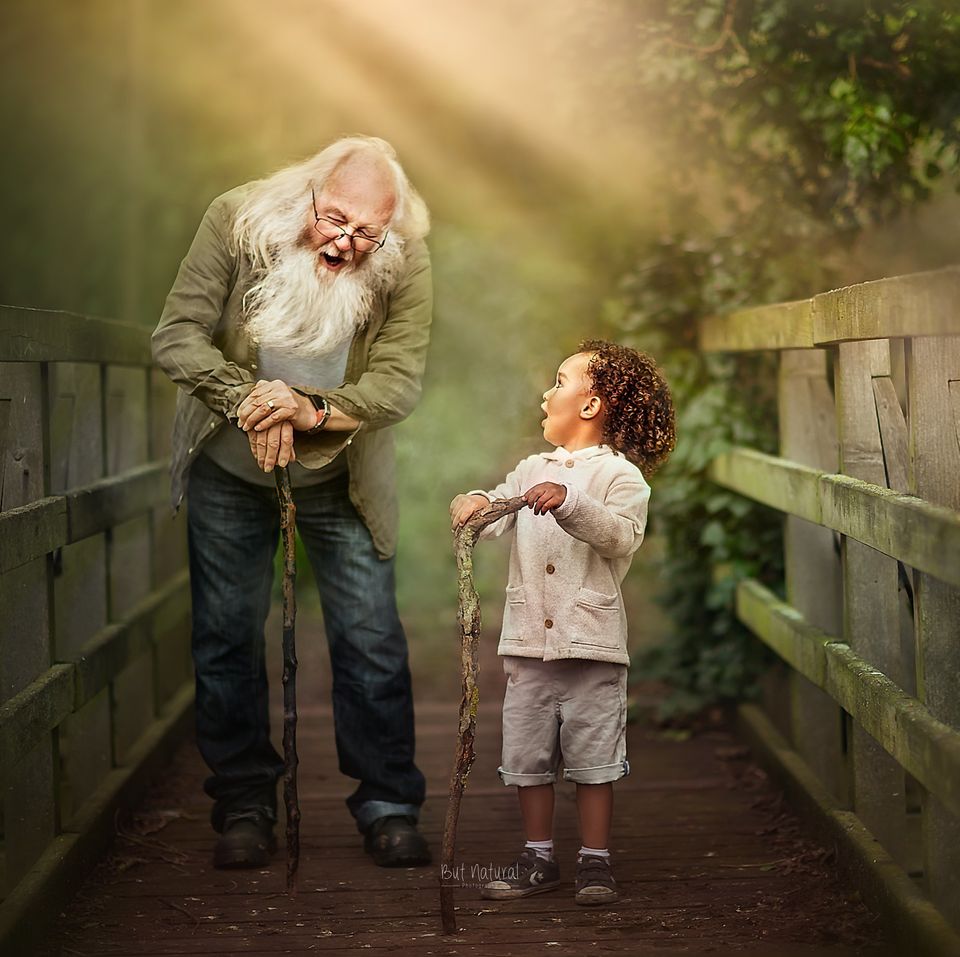 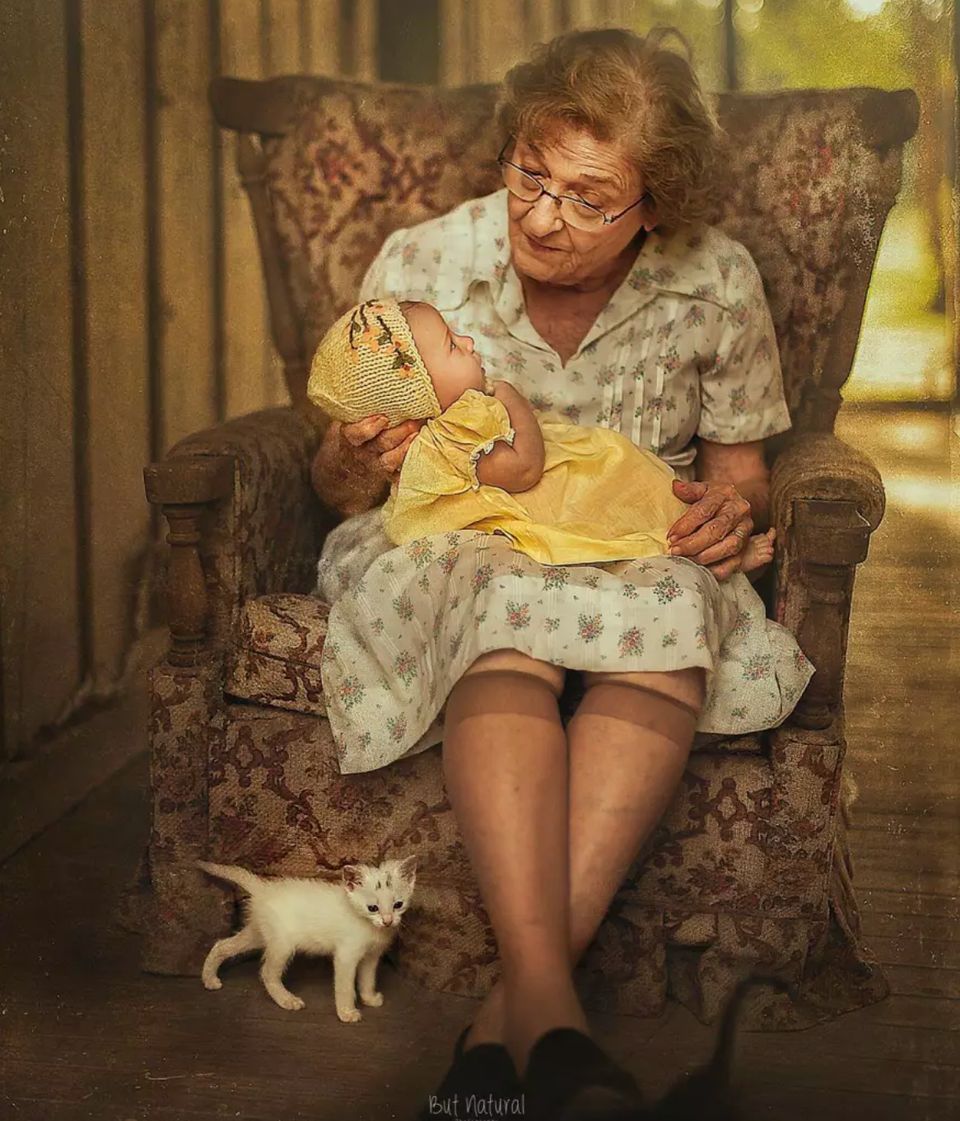 Is The Nonstop News Cycle Affecting Your Weight? You’re Not Alone.

My Boyfriend Proposed 10 Days After We Met. Here’s Why I Said Yes.

My Boyfriend Proposed 10 Days After We Met. Here’s Why I…

Dive Into These Summer Beach Reads

Do Vitamin IVs Actually Work? Here’s Everything You Need To…