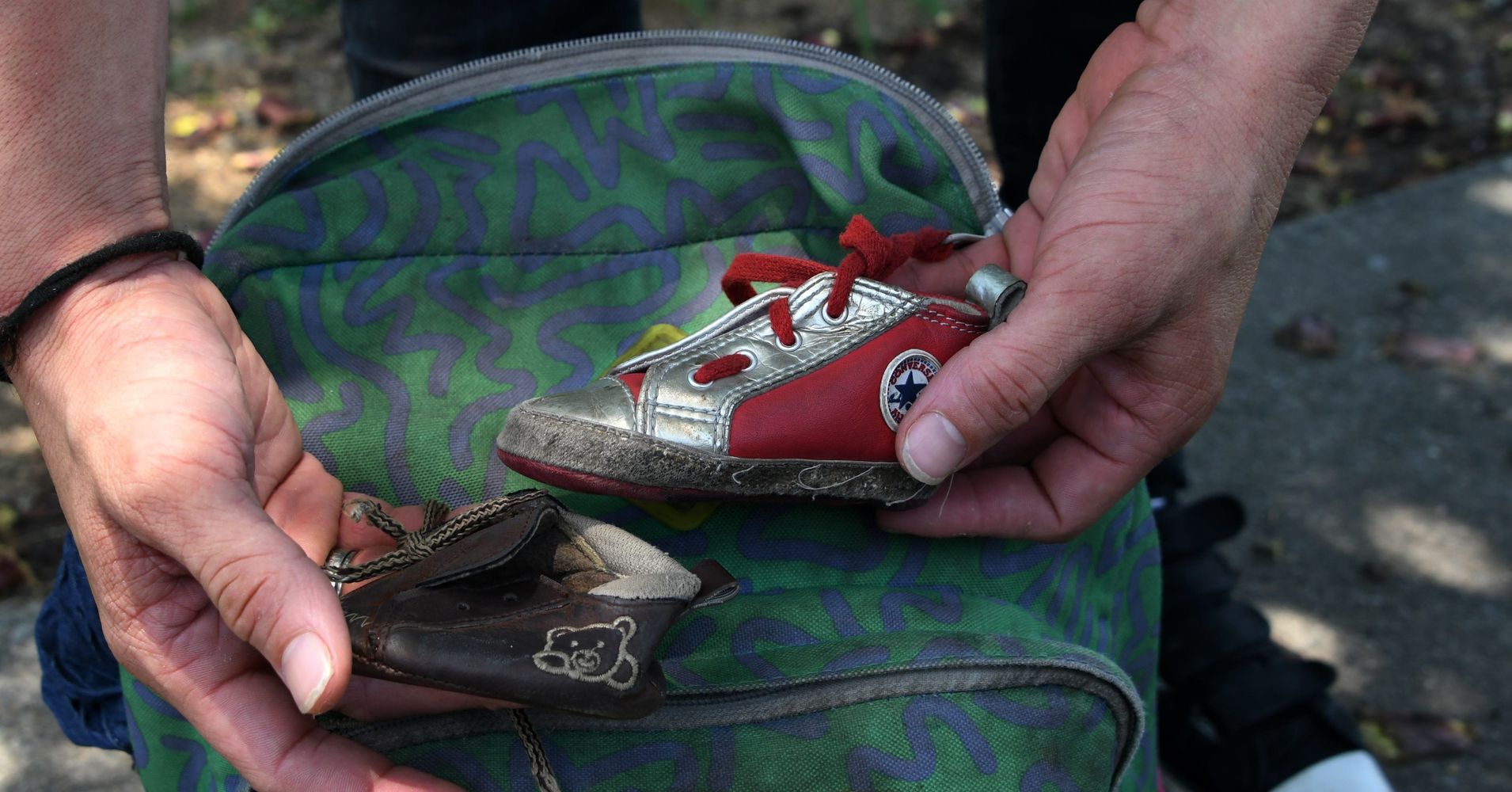 The Trump administration seeks up to two years to track tens of thousands of additional immigrant children who may have been separated from their parents under President Donald Trump’s controversial “zero-tolerance” policy.

It will take at least a year to review a total of about 47,000 cases of children taken into government custody between July 1, 2017, and June 25, 2018, before the practice of splitting families was halted, according to a Justice Department court filing on Friday in San Diego.

“Defendants estimate that identifying all possible children” separated from their parents among that population “would take at least 12 months, and possibly up to 24 months,” according to the filing. Records would be assessed using data analysis, statistics and a manual review of whatever records exist.

The children have already been released from government custody, the vast majority to parents or close relatives. But the Customs and Border Protection agency didn’t start tracing separated families as a searchable data set before April of last year, according to the filing, so records are spotty.

Government officials propose releasing any information as it’s obtained to the American Civil Liberties Union, which launched a class action suit against the government last year addressing the family separations.

The organization blasted the government’s timeline.

“The government was able to quickly gather resources to tear these children away from their families and now they need to gather the resources to fix the damage,” ACLU attorney Lee Gelernt said in a statement. “The government needs to make this a priority.”

The administration refuses to treat the family separation crisis it created with urgency. We strongly oppose any plan that gives the government up to two years to find kids.

The government swiftly gathered resources to tear families apart. It must do the same to fix the damage. https://t.co/ZkOoG9kLmX

Following a federal judge’s earlier order, the government managed to reunite close to 2,700 children separated from their parents under the zero-tolerance policy that prosecuted everyone entering the U.S. illegally from Mexico.

Last month, U.S. District Judge Dana Sabraw in California issued a 14-page ruling expanding the class definition in the suit and affecting thousands of other children following revelations that the government had been separating families since July 2017 — long before the zero-tolerance policy was announced.

From that summer to the following summer, a total “population of approximately 47,000 children [were] discharged by the Office of Refugee Resettlement,” according to the Justice Department filing. Officials are now attempting to determine which children were separated from their parents.

It’s estimated that close to 90 percent of the children have been released to parents or close relatives. The others went with distant relatives, family friends and others, according to ABC News.

Is The Nonstop News Cycle Affecting Your Weight? You’re Not…