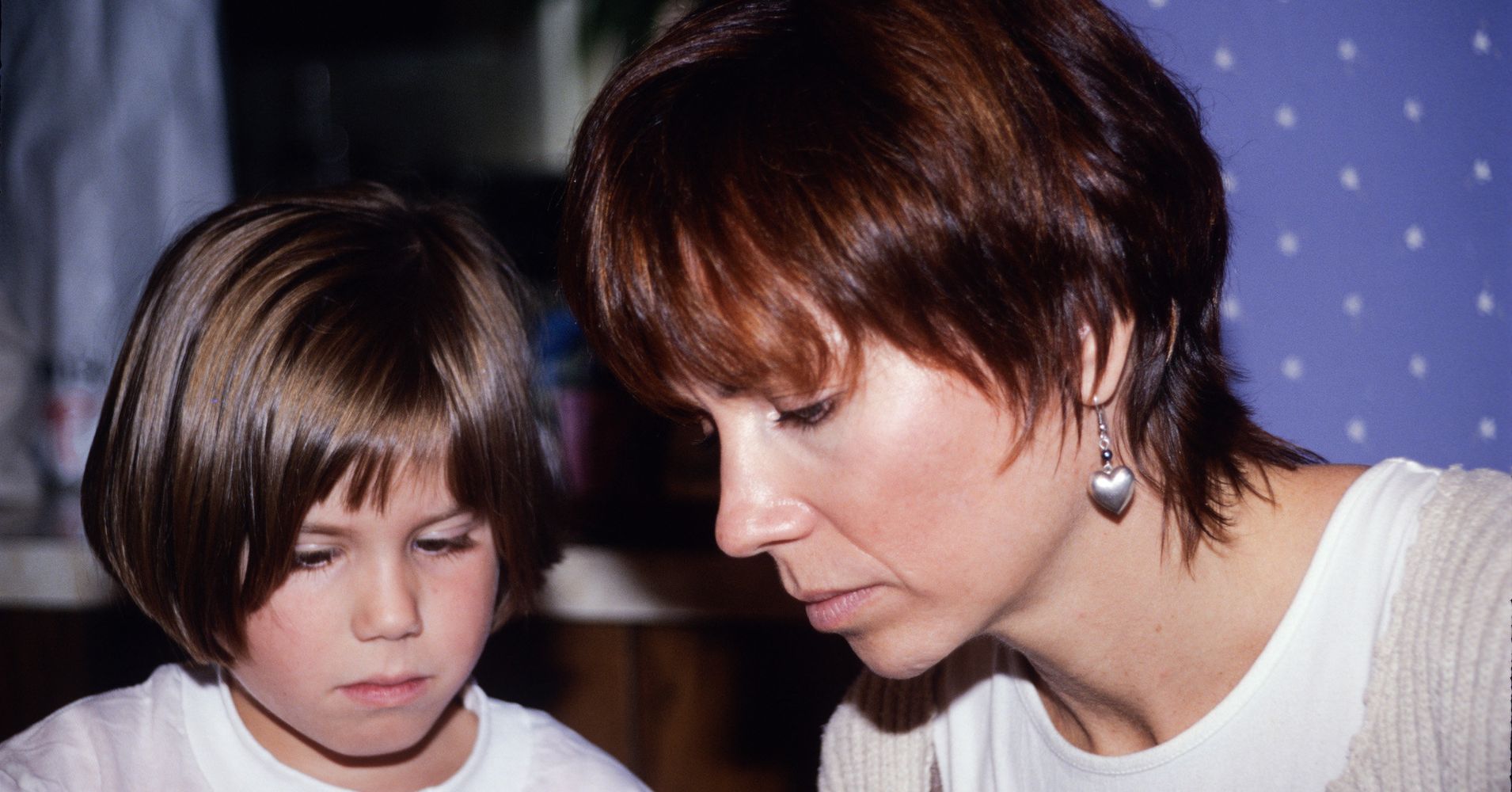 For many, Marie Kondo is the ultimate guru with the key to a happier, clutter-free life. But when my mom died and we had to go through her things, Marie Kondo and everything she stood for became my greatest enemy.

My mom passed away on Sept. 30, 2016, and she left behind a big, packed house. For the next two years, my dad would alternate between a condo in Florida and the house in Alabama, with the stays in Birmingham dwindling down to obligatory stints and visits for holidays and family functions.

Being in the house after my mom died was tough. This wasn’t the home I grew up in, but like every other house before it, my mom bloomed in every crevice.  It was her final masterpiece, a tribute to her flair for composition, detail and ability to curate this museum of our family. My mom dreamed of it as a place where we could all gather under one roof ― several generations filling bedrooms she decorated with a mix of old and new treasures, working out puzzles she collected for family fun time, sitting in front of fires she insisted on burning even during summer. She wanted warmth.

But the house was now cold and haunted without her. For my dad, who spent the most time there, it began to serve as a constant reminder of what no longer existed: her armchair in the master bedroom that was achingly vacant, the negative space that was her side of the shared closet. Pristine, untouched rooms that he avoided because they proved that he was alone in that house.

When Dad announced he was selling the house two years later, I was taken by surprise. Once he started, he moved fast. One day a broker stopped by for a viewing. The next day, Dad emailed me, my brothers and my aunt pictures of lamps, bed frames, and the odd couch or table so that we could stake claims ― what was left would be up for sale or donated. My dad didn’t know the KonMari Method (as Marie Kondo’s tactics are called), but I couldn’t help but draw a connection. He was moving with tunnel vision through his grief to a downscaled life that was free of painful memories, and no one could stop him or tell him to pump the brakes.

My mind is forgetful, and I didn’t trust it to hold onto the 27 years that I had with my mom.

At first I didn’t understand why he was doing it, and I saw only my own pain. I didn’t want to give away anything in the house ― I wasn’t ready. My mind is forgetful, and I didn’t trust it to hold onto the 27 years I had with my mom. I was paralyzed with the fear that if I didn’t grip tightly to everything she touched, her voice and smile would slip away with the last of the linen. A fresh wave of grief came like I was watching her die all over again, and I was furious at my dad for rushing me into goodbyes. I thought he was being rash and hardheaded and that he was throwing away everything my mom and generations before her had built. And behind him I saw Marie Kondo mocking me with a serene smile and a garbage bag.

I dreamed of another life in which my parents lived to old age. In that reality, there would be a house — my house — with infinite space to hold my family’s history. I would have a series of hallways for family portraits, cabinets for heirlooms and a spacious room for the antique piano that I used to play for my mother on sleepy Sunday mornings.

But there wasn’t a house, and there probably wasn’t going to be one for a while. There was only my studio in Philadelphia, with its one closet (half taken up by the boiler) and just enough space under the bed for my suitcases and a Yamaha keyboard wrapped in an old bedsheet. Piecing through my family’s belongings had a way of making the walls of my tiny but beloved apartment shrink in on me. Visions of my mom’s decorative bowls and my grandmothers’ china sets danced menacingly around me and buried me in my dreams. I was haunted by mementos.

It brought me back to a moment last summer when I misplaced my cellphone. My mom’s text messages were on there, and catastrophic panic enveloped me. After an hour of frantic searching, I found it wedged between the couch and the radiator. Sobbing, I clutched that stupid phone to my chest as if I could somehow drink in the texts through the skin above my heart. I couldn’t deal with the possibility of losing emojis she had typed, so how could I let go of things I could actually hold in my hands?

I considered Marie Kondo again. With home ownership being an unattainable or faraway milestone for millennials like me, minimalism has become the new religion, and Marie Kondo is the reigning high priestess with stackable boxes. The KonMari Method had liberated so many people, so why couldn’t it work for me too? I bought Kondo’s book, and I started watching “Tidying Up With Marie Kondo” on Netflix. I wasn’t necessarily searching for joy but for a way to convince myself that tangible stuff wasn’t the only method for passing history on to future generations. I wanted freedom and an antidote for the guilt of letting go. And I wanted to stop being angry at my dad.

I wanted freedom and an antidote for the guilt of letting go. And I wanted to stop being angry at my dad.

One of my brothers pointed me in the direction of Episode 4. In it, Marie works with widow and empty-nester Margie. One year after her husband’s death, Margie sweeps through her home and rids herself of the bulk of his clothes and possessions. She loads it all up into her truck and takes a trip to her local thrift store. Afterward, Margie says, “My head is full of 40 years of memories. So, I have that. No one can take that.” I felt myself shift. Margie was speaking, but it might as well have been my dad.

I still had some lingering skepticism. “Good on ya, Margie,” I thought, “but how could any person remember decades of memories?” I switched to Spotify for a break and listened to the ”Hamilton” soundtrack ― something my mom listened to nonstop before she died.

Then it occurred to me: There are ways the world brings my mom back into focus regardless of whether I’m looking. Listening now to Lin-Manuel Miranda’s musical, my mom was here, cheerfully head-bopping to the beat. Whiffs of Angel perfume in a store embraced me like I was leaning my head on Mom’s shoulder and smelling the scent in the crook of her neck. Speaking on the phone, I heard hints of her voice mingle with my own. I didn’t have to yank her up from the recesses of my mind or lose her there ― there was evidence of her everywhere. I started finding memories of other lost family members as well, and I realized they had been there waiting for me all along.

Marie’s system hasn’t been a perfect fix for me. Small apartments mean having less, and saying goodbye to so much is hard. I still feel a hook in my chest when parting with something my mom or grandparents owned, and I wonder if I’m keeping the right things or doing enough to carry on their legacies. However, now I look at my dad and I see a man finding his way to a new future with his hand in mine and sparking joy. We’re walking together, and I can hear the stories that we’ll be telling to my nieces and nephews for years to come.

Have a compelling first-person story you want to share? Send your story description to pitch@huffpost.com.

Diana makes it a point to man the pop-up store herself to get to know her customers’ needs better. Photos:…

No more secrets: British and Aussie stars sign on for new drama

‘This is what racism looks like’: Filmmaker opens up about…