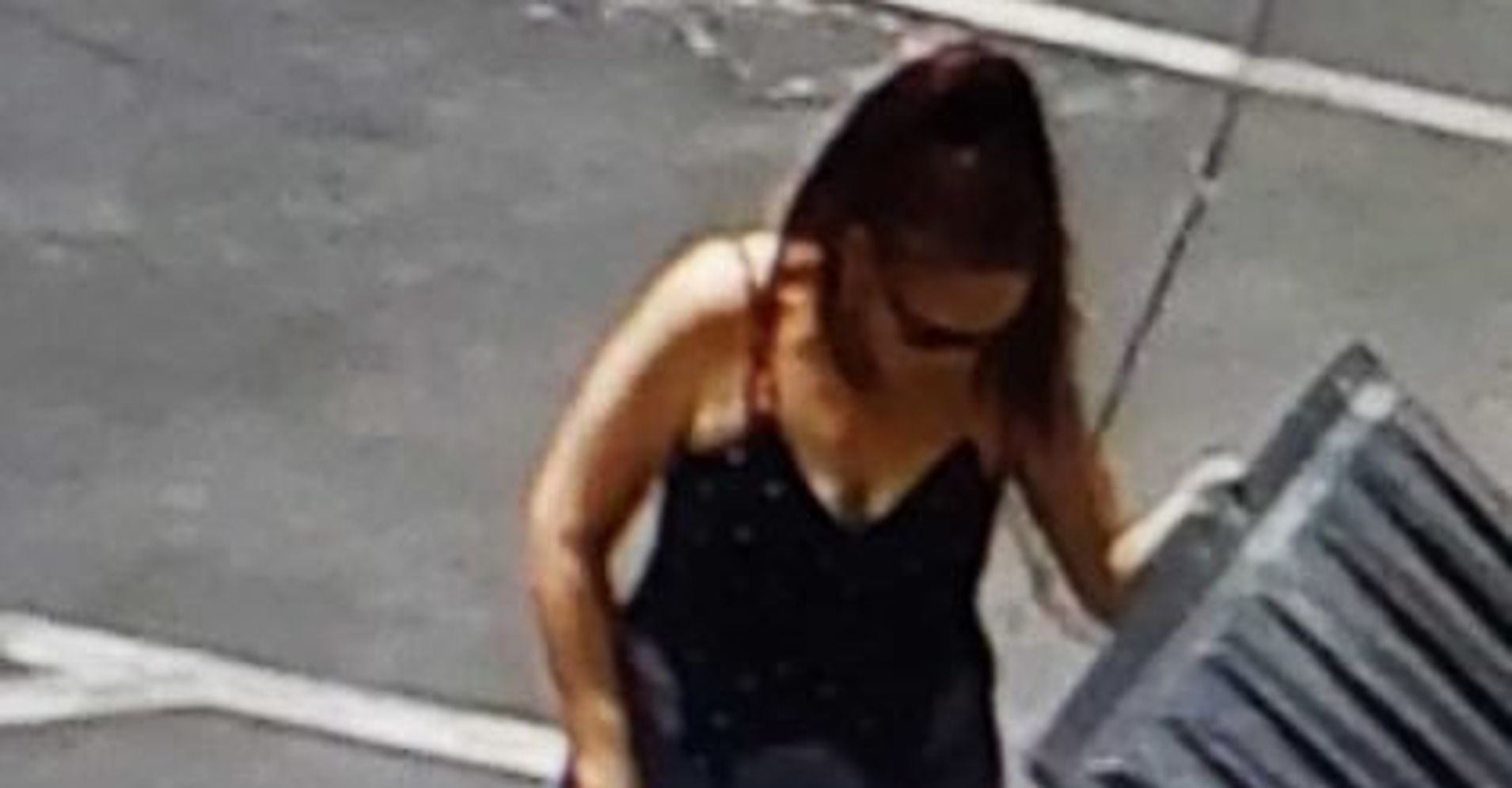 Police in southern California have arrested a woman who was filmed allegedly tossing a bag of newborn puppies beside a dumpster in the city of Coachella before driving away.

The video allegedly shows the suspect dumping a plastic bag holding the puppies into a dumpster near an auto parts store in 90-degree weather, according to NBC News.

The puppies are believed to be terrier mixes and are so small that they still need to be bottle-fed.

Authorities said a man rummaging through the trash discovered the puppies an hour after the woman left.

“If not for the Good Samaritan’s actions, the puppies may not have survived much longer. The mid-day temperatures in Coachella on Thursday were in the mid-90s range,” the animal services department said in a Facebook post.

Chris Mayer, the Commander of Field Operations, said Culwell told him she was overwhelmed with her pets, according to KESQ TV.

“You can imagine, it looks like a house that has 30 dogs inside,” Mayer said. “We’re impounding them because there’s nobody here to take care of them and there’s a lot of them in a small residence and it’s just not good living conditions.”

If convicted, Culwell faces up to six years in jail. She was also charged with seven misdemeanor counts of abandoning an animal, according to Heavy.com.

Chrissy Teigen Shares The Hilarious Fear She Has For Her…

3 Pets Died Aboard Boeing 737 Flight That Crashed In Florida…

Dream big with these splurge-worthy stays in Turks and Caicos

A vacation in the Turks & Caicos Islands is the stuff of caviar dreams and champagne wishes. With beaches that…

Arnold Schwarzenegger Is Dropkicked in the Back by an…